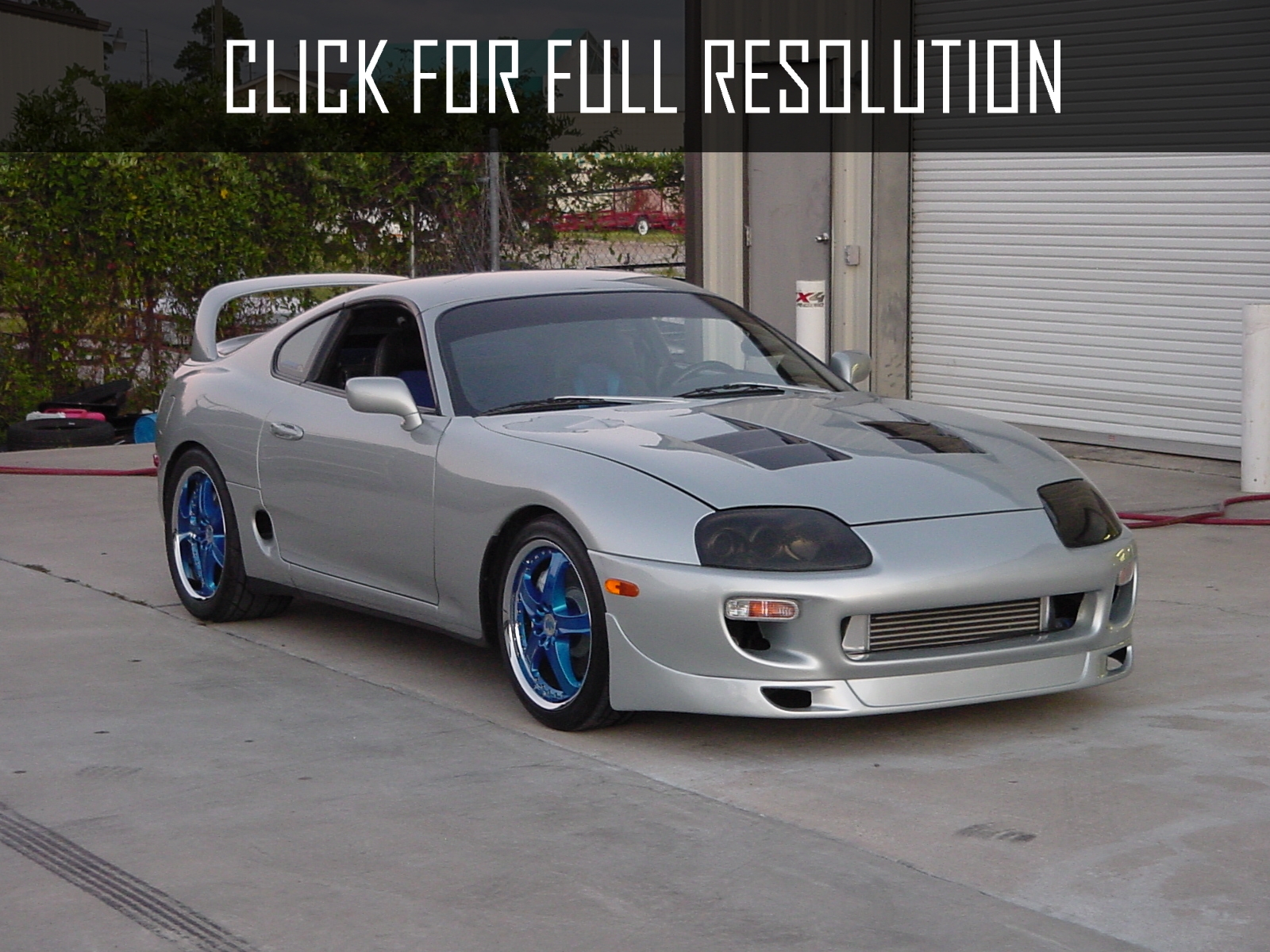 Toyota Supra is a sports car manufactured  by Toyota Motor Company between 1979 and 1981. Toyota Supra was produced and designed to replace the previous super sports car - Toyota 2000GT.

All subsequent versions of Toyota Supra Mk I were equipped with either 5 speed (W50) or 4 speed automatic transmissions.