South Korean automaker Hyundai Motor Co. was planned to premiere of its first electric car this year but it was moved in order to ... read more
more news >> 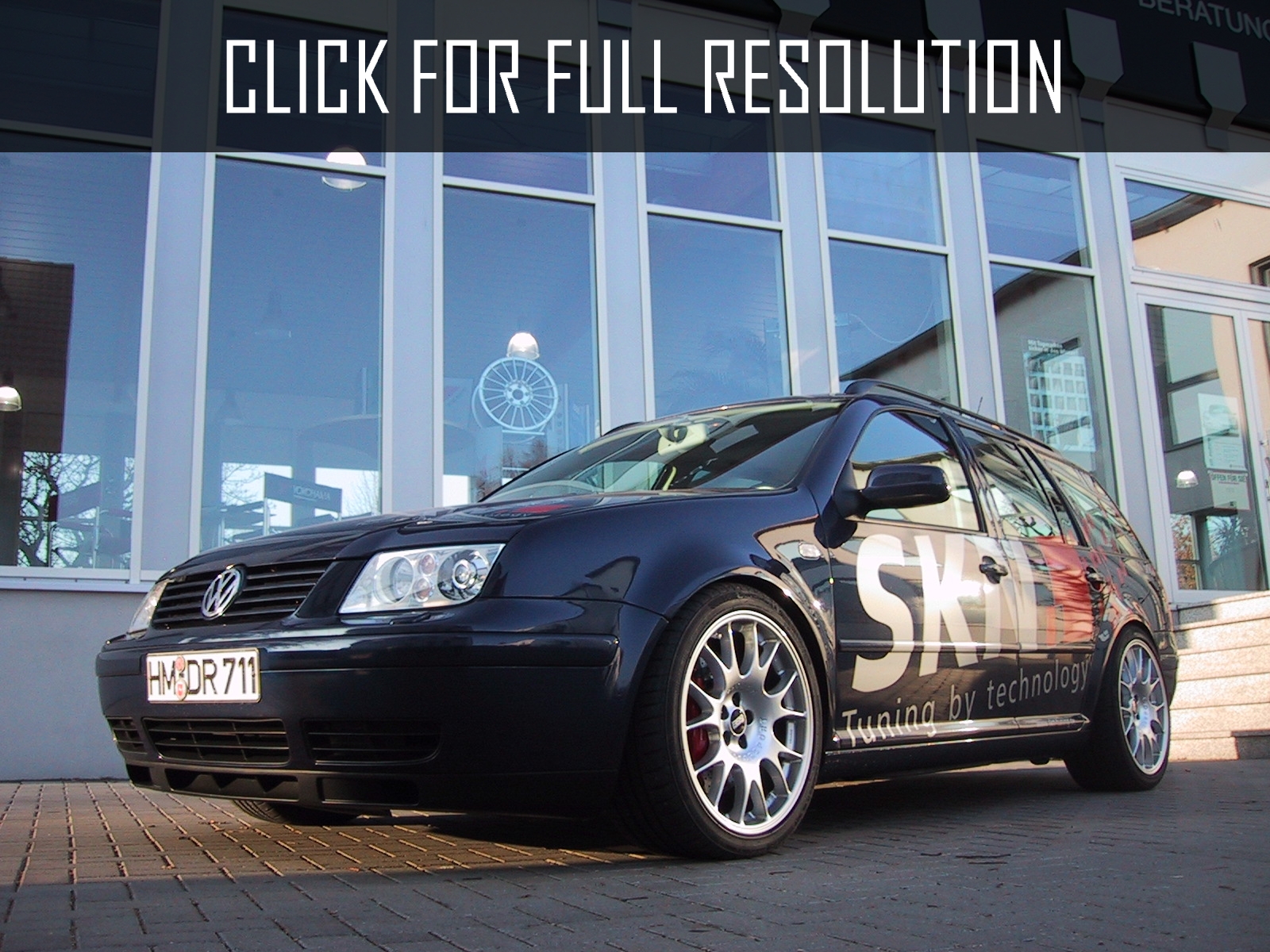