An american company - Terrafugia has reported that they are at the start of creation of world's first flying car and it is expected ... read more
more news >> 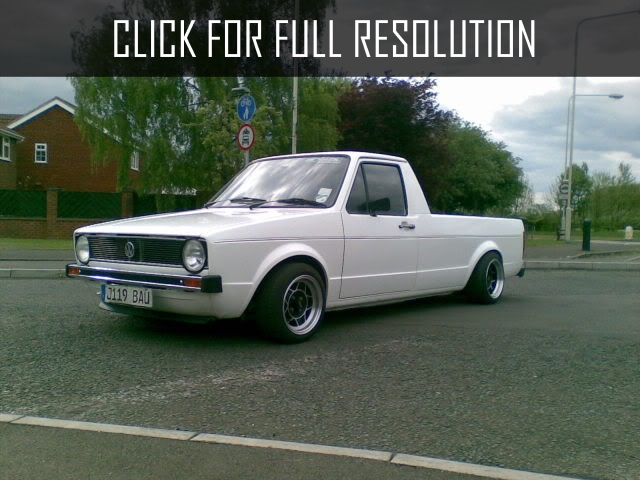