On the eve of the Paris Motor Show the Koreans from Hyundai heated interest in their models. The main premiere of Hyundai in ... read more
more news >> 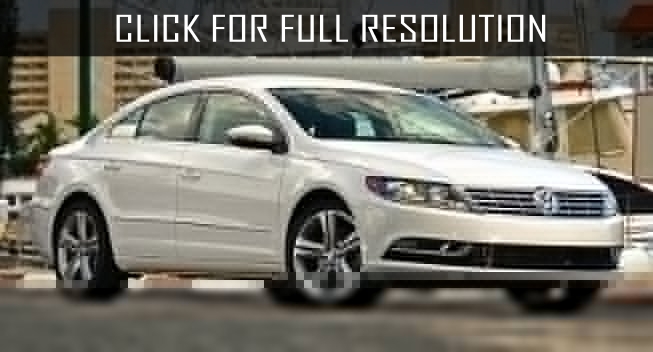 Volkswagen CC - a business-class car produced by the German company Volkswagen AG. This four-door car is assembled on the basis of Volkswagen Passat B6, and is available in the Emden city. The first car appeared in public in 2008 at the Detroit Motorshow exhibition. In the same year, Volkswagen Passat CC car became produced in Europe, and later in the United States also.