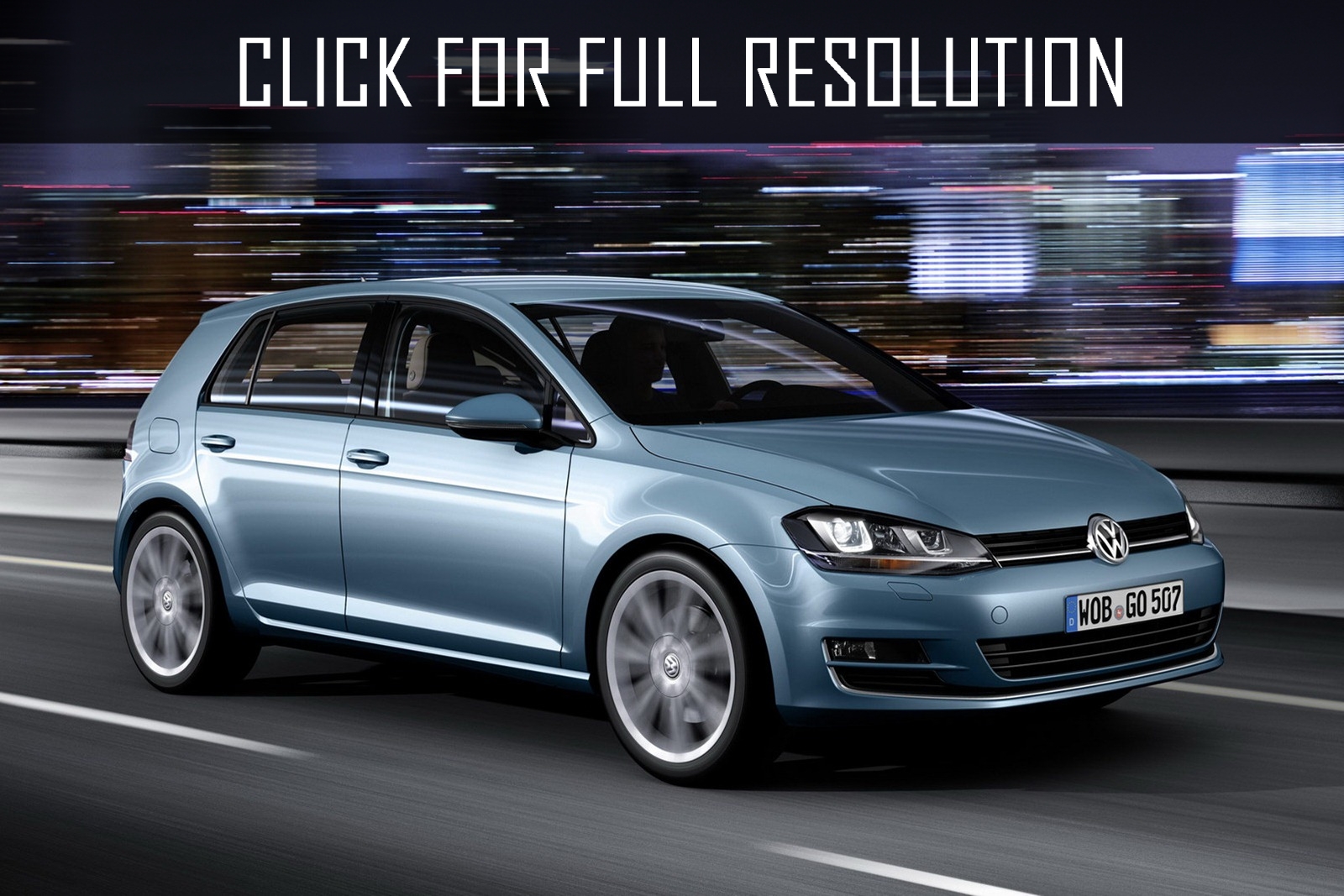 Exactly 40 years ago the Volkswagen company has for the first time has launched a model Volkswagen Golf to the market which has laid the foundation to a new class of cars. This model is so recognized that even not admirers of the VW brand for certain know the Golf model. We suggest you to remember history of this legendary car of a golf class.

In 1983 debuted the second generation of Golf. The car became larger, has got the modern equipment — ABS, the power steering, the on-board computer, in 1986, appeared the all-wheel drive version Syncro. The "charged" Volkswagen Golf G60 was equipped with the 1.8 liter 160 hp engine. In total 6.4 million cars were released.

Volkswagen Golf III of 1991 with a completely new design was released with the bodies hatchback, convertible and wagon. The car was equipped with engines of 1.4 to 2.9 liters with capacity of 60-190 hp. The sedan Version became known as Vento (in the US market remained the same name - Jetta). Hatchbacks and Wagons made until 1997, convertibles - until 2001. Since the conveyor descended almost five million vehicles.

The seventh generation of the compact sedan, presented in 2012 at an exhibition in Paris, yet another proof of that. Just a year later at the motor show in New York, it has been named Car of the Year and was the first car of the year in Japan, where the title for 34 years awarded only Japanese cars.