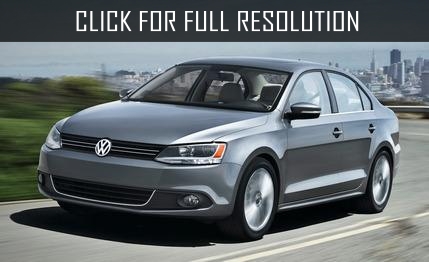 In 2007, appeared a version with a Jetta Variant station wagon (in the US market - Jetta Sportwagen) in the model line. As a result of the restyling of 2010 station wagon it has a new appearance in the style of "Golf" sixth generation and is available along with a new generation of sedans.

In 2010, the latest sixth generation of Volkswagen Jetta was presented in New York. It was evident some similarity with one of the vehicle concept represented a little earlier in Detroit.