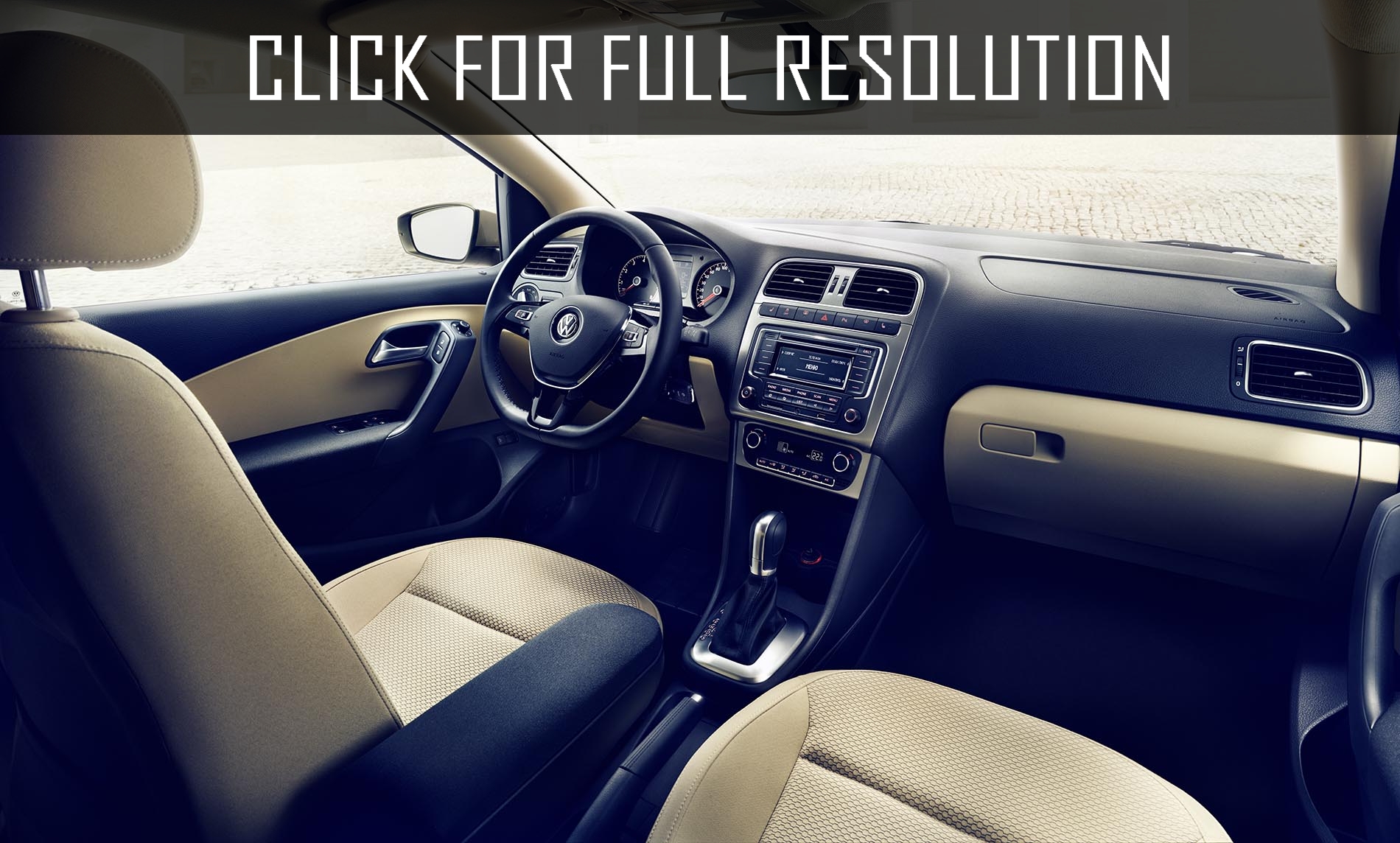 Volkswagen Polo was debuted in 1975 at the Motor Show in Hanover. The model became the third car which was based on front-wheel-drive in Volkswagen lineup after Volkswagen Golf and Volkswagen Passat. Volkswagen Polo was created on the basis of Audi 50 and it was decorated by famous fashion designer Marcello Gandini. The first presented Volkswagen Polo was an economical model with an engine capacity of only 40 horsepower and was able to reach speed of 132 km/h. A year later, luxury version - Volkswagen Polo L came out which was powered by an engine volume of 1.1 liter rated at 50 HP which led to be very popular at that time. After the presentation of this model, Volkswagen started producing new two-door sedan Derbi. The difference between these models were trunk volume and motor capacity. The trunk volume of Derbi was 515 litres whose power was 60 HP.

In January 1990, Volkswagen began to install new gasoline engine volume of 1.0 liter, power of 45 HP. Later in October, design of the front part and the cabin were modernized and after some time, new Volkswagen Polo received 5-speed manual gearbox. In General, demand for this generation was very high and the company could sell more than 3 million copies for 13 years.

On March 14 2005, the next generation of Volkswagen Polo was premiered. The exterior of the model was made in a totally new style. Volkswagen Polo became the second after Volkswagen Passat with logo on radiator grille, which recalls the boards of Teutonic Knights. In addition, new Volkswagen Polo was designed with trapezoidal headlights, which provided the model solidity. Also, V-shaped rear glass and new taillights could get cutomers' attention.