German carmaker Audi plans to create a rival for a luxury car Mercedes-Maybach S-Class. It is expected that it will become a new generation ... read more
more news >> 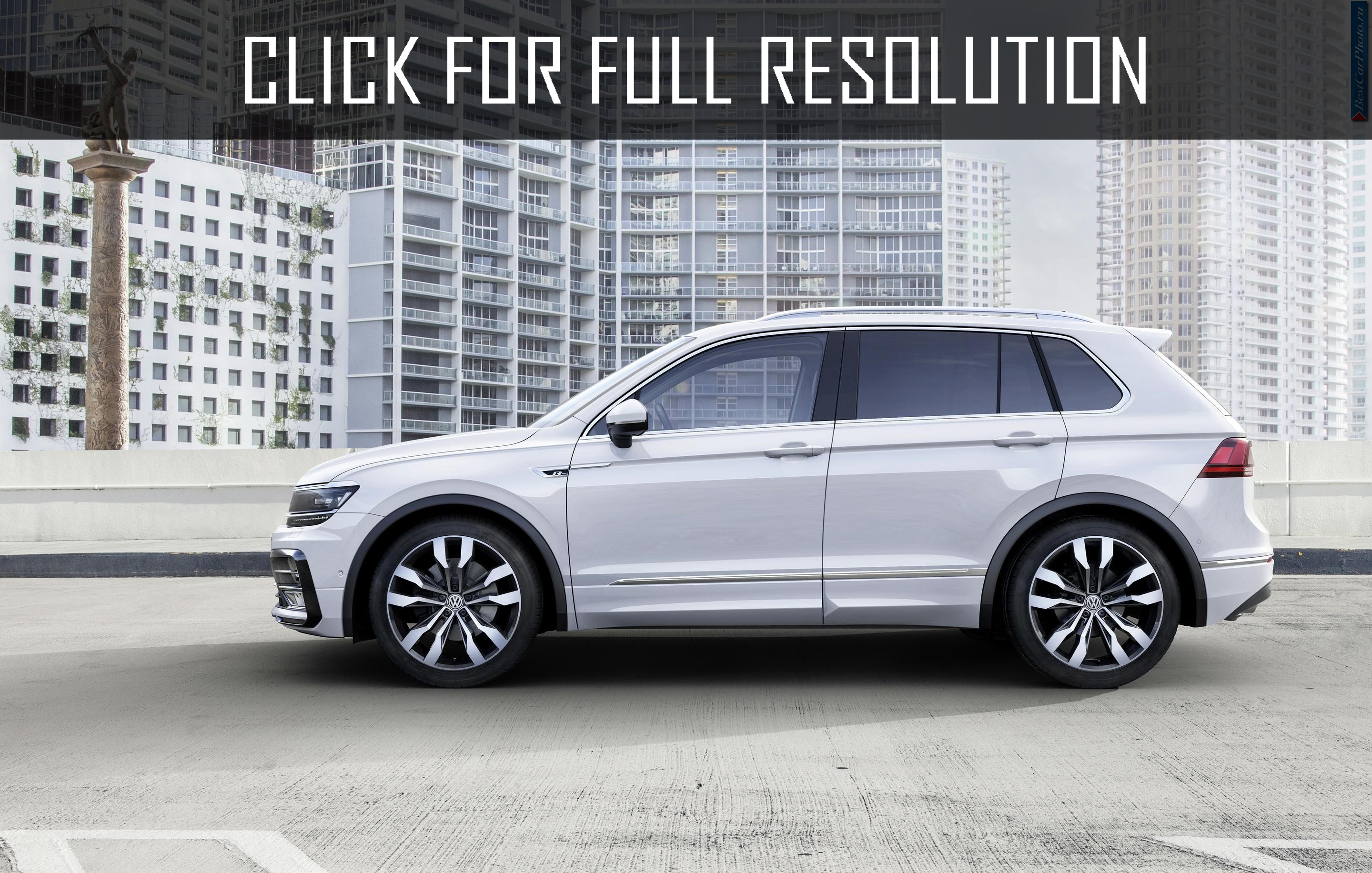 Volkswagen Tiguan is four-wheel-drive crossover of class C and D. Debut of Volkswagen Tiguan took place in 2007 at the Motor Show in Frankfurt. The model is built on common platform of Audi Q3. The base design of Volkswagen Tiguan is with Volkswagen Golf and Volkswagen Touareg, as they have almost the same body shape as Volkswagen Tiguan. Currently, there are three versions of the model: Sport and Style, Trend and Fun as well as Track and Field. The first modification, as the name says is a sports car and this is available thanks to the shock absorbers and suspension settings. Trend and Fun is a city model and simply more suitable for city driving. Track and Field is more like a SUV, because it has an option that allows you to drive offroad and driving in difficult terrain. In addition, it provides protection for engine crankcase.

In July 2011, Volkswagen Tiguan was modernized. External differences from the previous version could be smaller headlights, updated front and rear bumpers and new taillights. Technical innovations included two gasoline engines: 1.4 TSI power of 150 HP (110 kW) which was replaced by motor capacity of 160 HP (118 kW) and 2.0 TSI rated at 200 HP (147 kW) was also replaced by more modern and economical engine capacity of 210 HP (155 kW).