The German brand Opel will release four new SUV until 2020, to strengthen its position in this segment. Two of the four new cars ... read more
more news >> 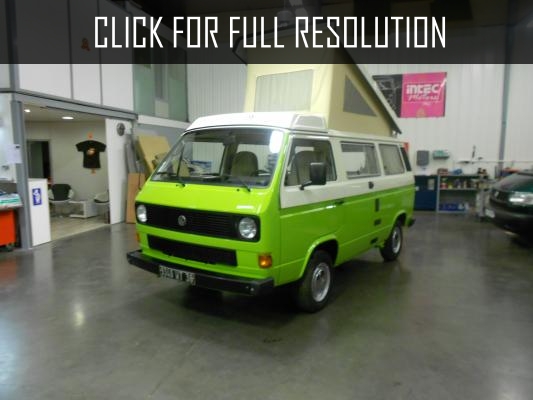