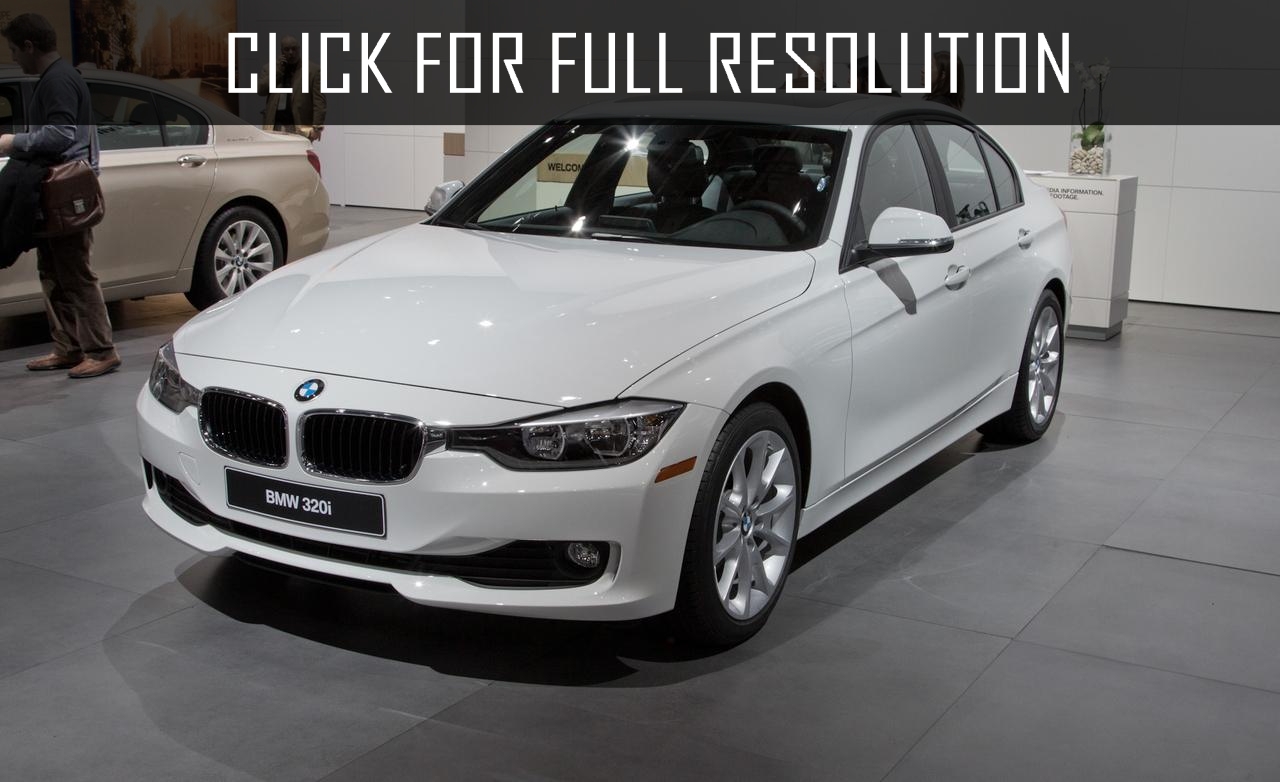 After releasing the four-door sedan of BMW 326 in 1936, lovers of cars of BMW wanted to have a two-door convertible BMW, and thus was created BMW 320 Cabriolet.

BMW 320 Cabriolet was launched in February 1937, and another reason for the appearance of the BMW 320 was to replace the BMW 319, which was lower class than the 326 model. On the BMW 320 Cabrio installed inline six-cylinder 45-horsepower M320 engine with a carburetor Solex. In tandem with the motor has been installed 4-speed manual transmission.