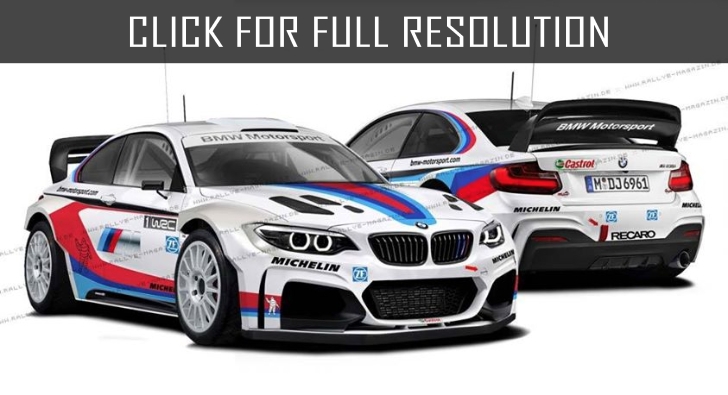 BMW M is a collection of racing cars produced by german car manufacturer BMW at BMW M division since 1972 whose cars' main features are high performance engines, gearboxes, suspensions, and aerodynamics. M letter in BMW M stands for Motorsport. The first model is BMW E9 produced for only racing and later after its success, the company decided to sell the model. Later in 1978, BMW M1 was presented at the Paris Auto Show as the first model designed to the public. Nowadays, only seven models of BMW M are distributed including BMW M2 coupe, BMW M3 sedan, BMW M4 coupe and convertible, BMW M5 sedan, BMW M6 coupe and convertible, BMW X5 M, as well as BMW X6 M.