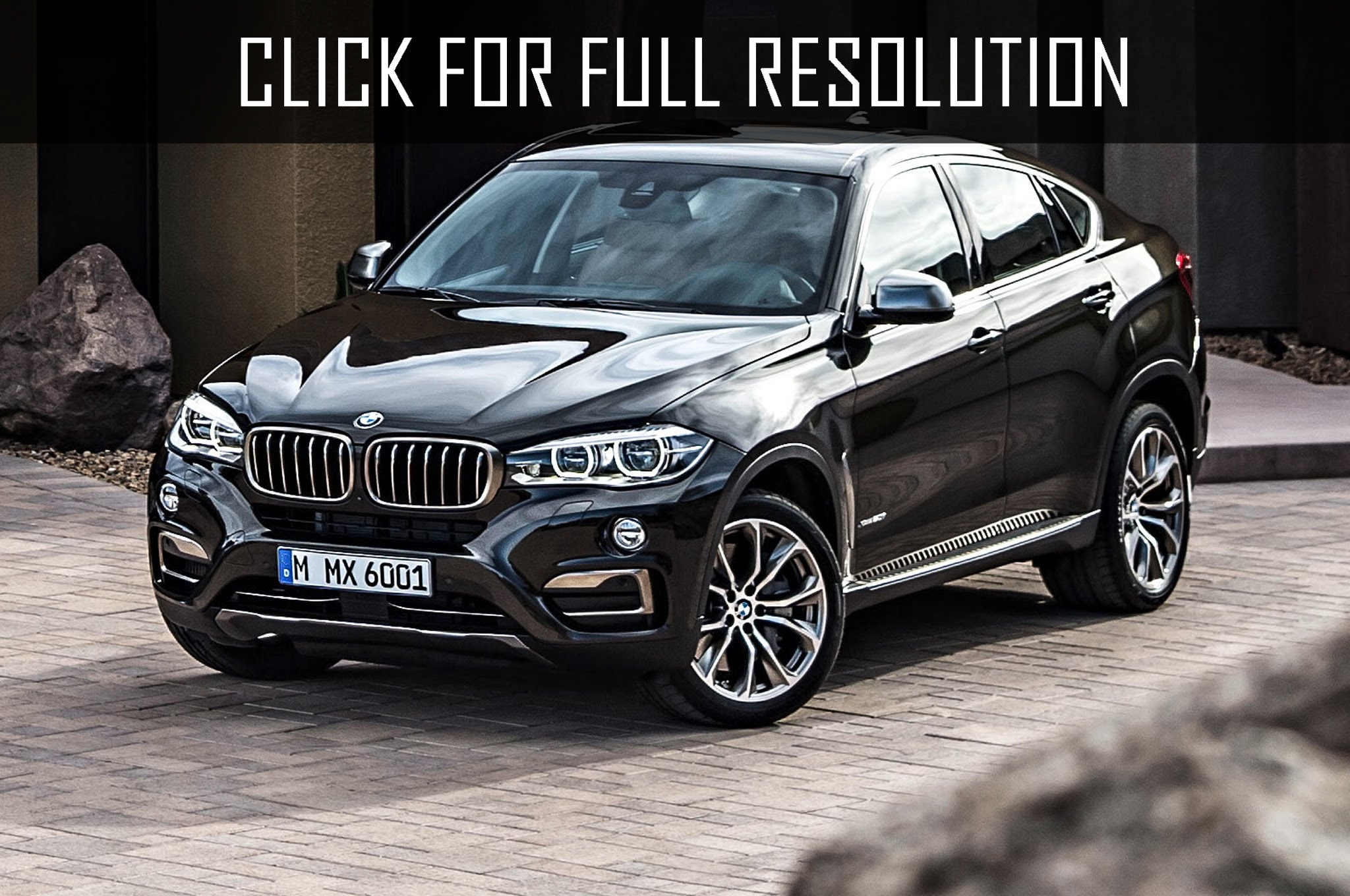 Bmw X6 (factory designation - E71) is an All-Wheel-Drive crossover of class E. The concept powered by ActiveHybrid was introduced in 2007 at the Frankfurt Motor Show. Gasoline engine and two high-efficiency electric motors were developed by Bavarian specialists in collaboration with DaimlerChrysler and General Motors. Of course, BMW X6 can be considered a sports modification of predecessor crossover BMW X5, maintaining an impressive appearance and respectability. One of the main advantages of BMW X6 is powerful engine, great manageability, economy and perfect acceleration. The debut of production version of BMW X6 was held in 2008 at the Motor Show in Detroit. BMW X6 is a new body style combining SUV and Coupe; the manufacturer calls the model Sports Activity Coupe. In fact, BMW X6 is the most sports version among BMW X-series models.

There are also diesel versions of BMW X6 - xDrive30d powers by 3-liter turbocharging R6 engine with direct injection system Common-Rail capacity of 235 HP whose acceleration to 100 km/h is 8.0 seconds and top speed - 210 km/h. Fuel consumption is 8.2 liters for 100 km. The second diesel power set is xDrive35d whose motor is Dual Turbo rated at 286 HP. It takes 6.9 seconds in order to accelerate to 100 km/h and top speed is 236 km/h whose average consumption is 8.3 litres per 100 km.