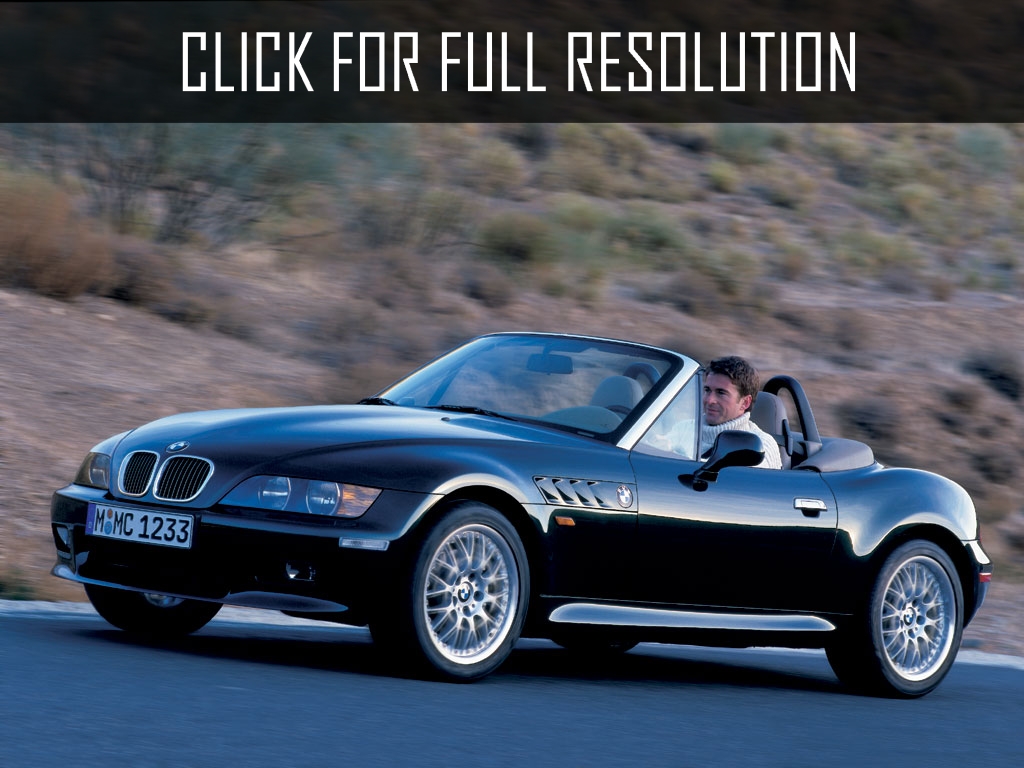 BMW Z3 is a sports car assembled in United States at BMW plant in Spartanburg, North Carolina State. BMW Z3 are designed in two body options including, Roadster and Coupe. Besides body types, there is no significant difference between these versions. The roadster was first shown in Geneva in October, 1995. BMW Z3 immediately became a film star, playing the lead role in one of the films of adventures of British Secret Service agent James Bond.

The sales of BMW Z3 was started in 1996, when roadster was a very original car, whose bodywork was designed in the style of sports cars of 1950s. This model combines retro design and available innovative technologies at that time. Base complete set includes folding soft top with semi-automatic hydraulic drive. For additional fee, you could order an automatic drive. BMW Z3 coupe was introduced in 1998 by Bavarian automobile plant.