Home › News › In the network appeared photos of the crossover BX5 of the German brand Borgward. The photos were taken on German roads. 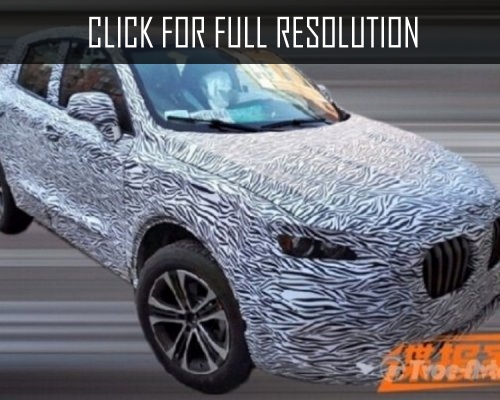 Omnipresent photospies still managed to get shots of the updated crossover Borgward BX5. Spy photos of the prototype crossover Borgward BX5 immediately got into the Global Network.
The model must be presented in March at the Geneva Motor Show. It is assumed that BX5 located in the new line of cars between the compact crossover BX3 and BX7. Externally, it will remind the size of Volkswagen Tiguan model.

Updated Borgward BX5 crossover is built on a chassis that had previously been used as a basis model Senova X55. The novelty has received the petrol unit volume of 1.5 liters, which capacity is 113 horsepower. At the same time, with the power line will be expanded Borgward BX5.

It is worth noting that this car will be produced at the factory Beiqi Foton Motor in China, as the previously presented BX7. While the car is released on the Chinese car market, as well as in several Asian countries. It is expected that in Europe the model will appear in 2018.