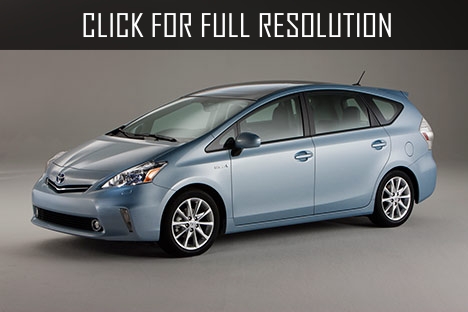 Note that D-segment medium cars includes cars whose length is approximately from 4.5 to 4.8 meters. In Europe, they are called large family cars. Currently, station wagon bodywork is particularly popular as they can accommodate five to seven people comfortably, plus there are a lot of free space for luggage. 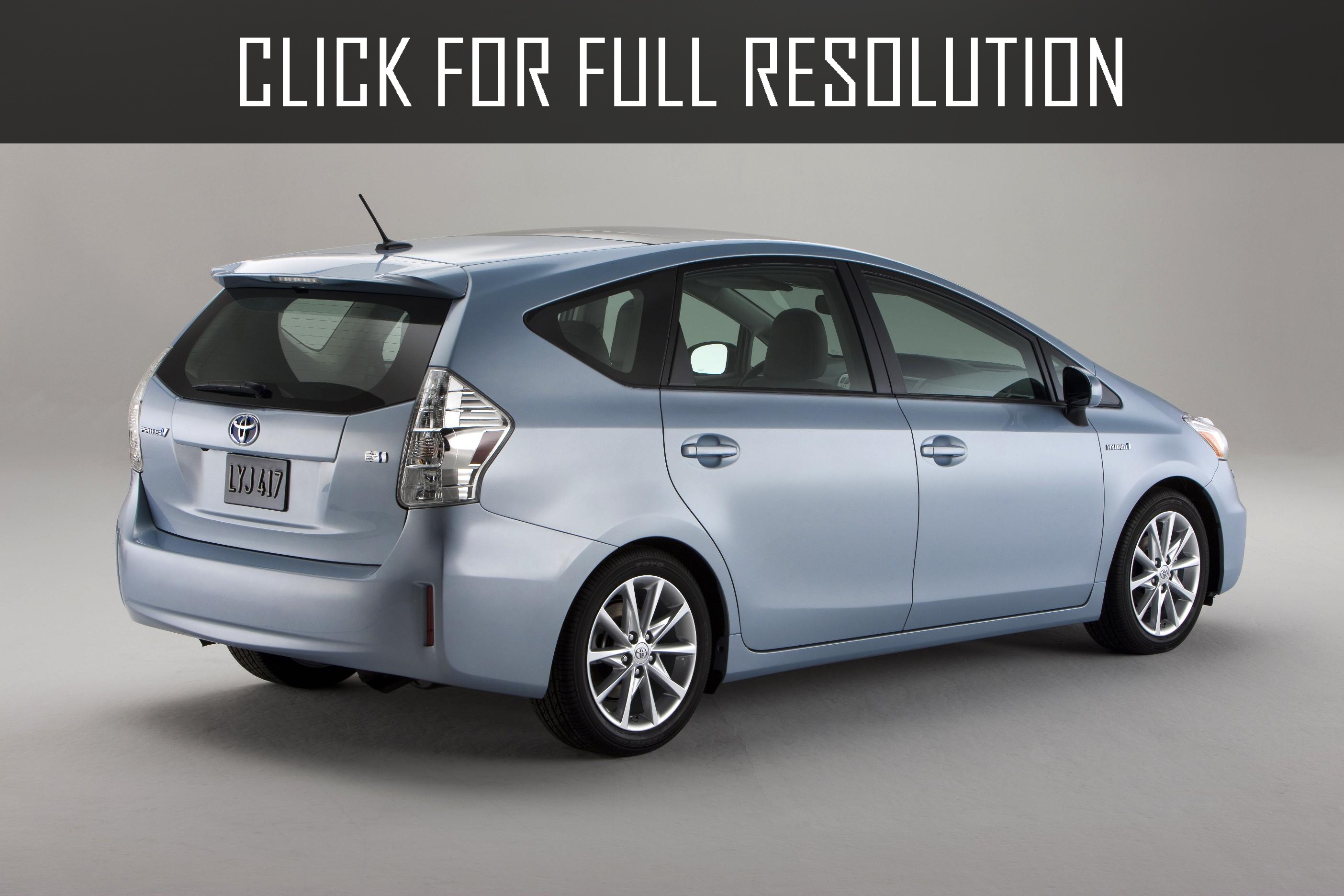 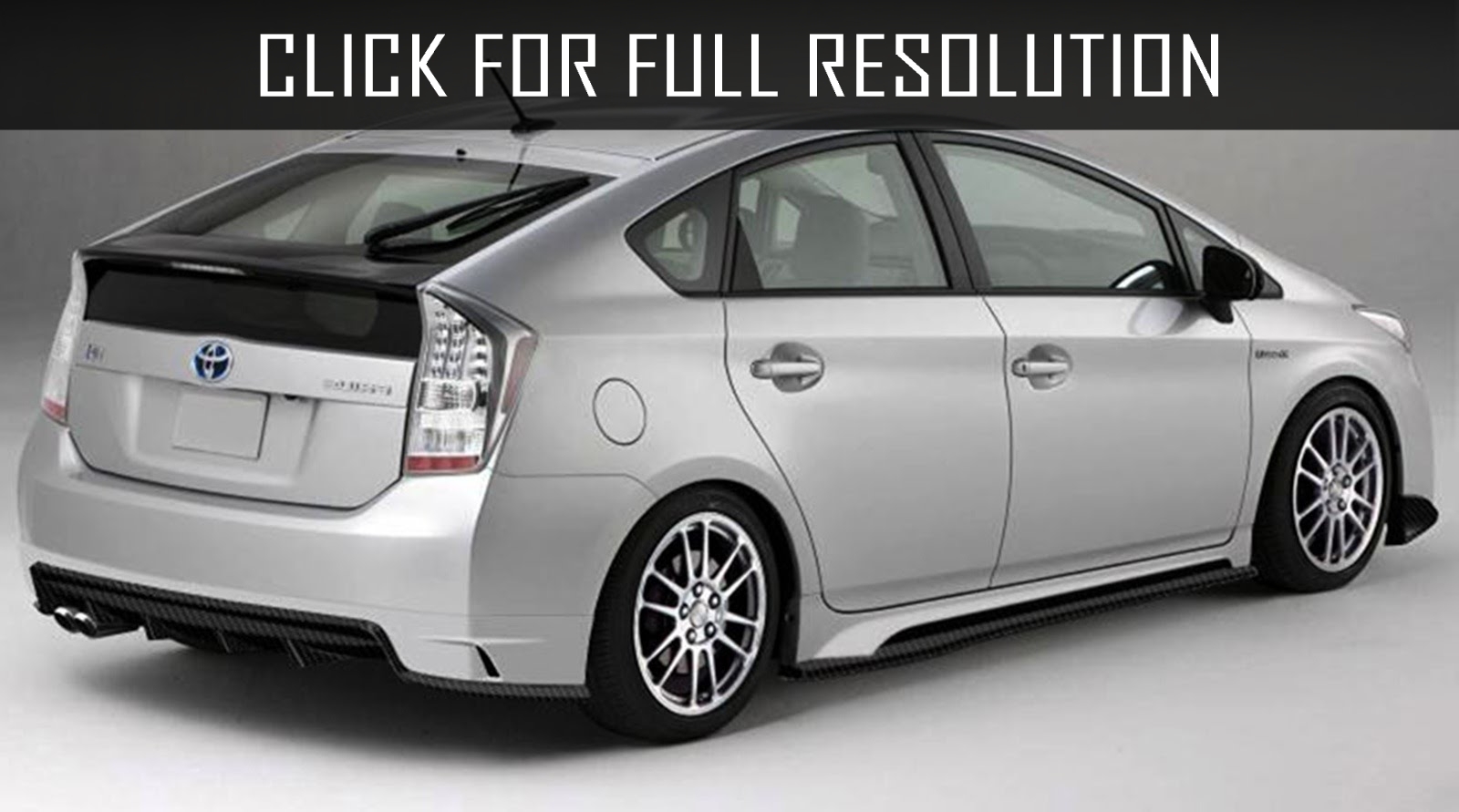 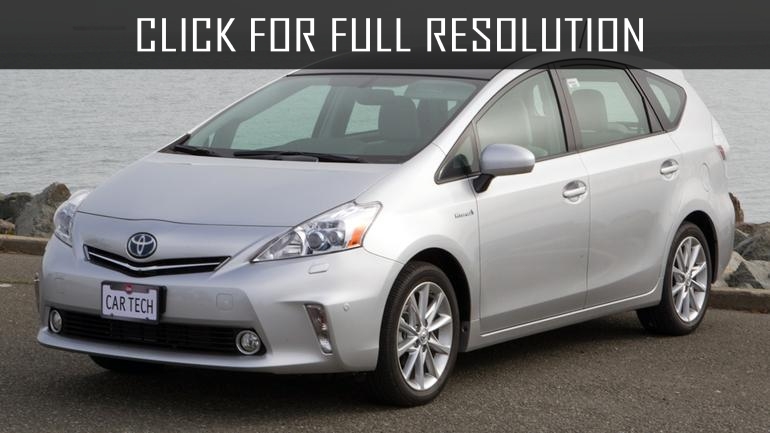