Today, according to official reports of Ford Sollers, the most popular sports car on a global scale is their product - Ford Mustang. ... read more
more news >> 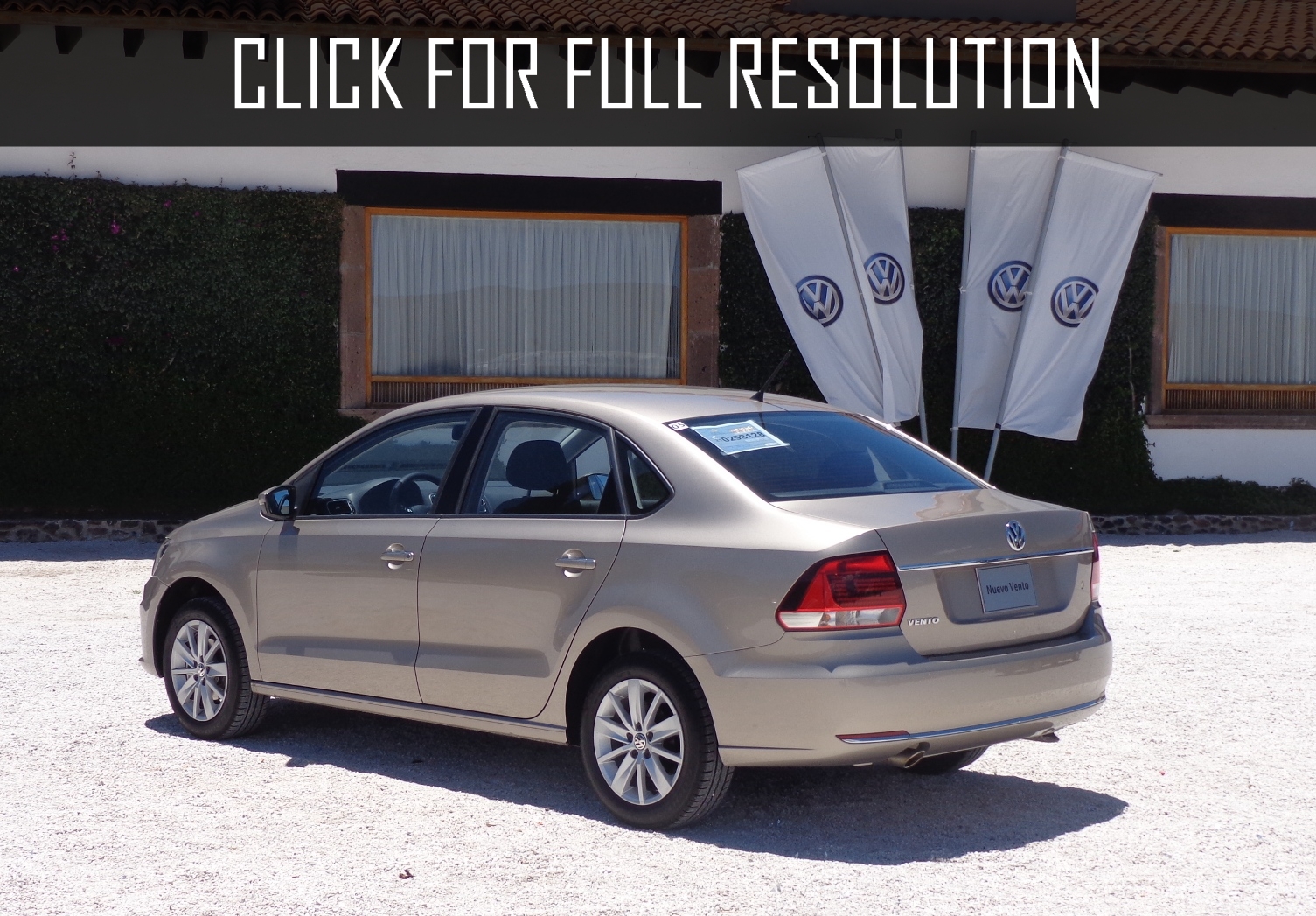 Volkswagen Vento is golf-class sedan based on Volkswagen Golf MK3, respectively received identical technical solutions. Thanks to a team of designers led by Herbert Schaefer, Volkswagen Vento has received more aerodynamic bodywork in a contemporary style with huge trunk volume of 550 liters, making Volkswagen Vento more practical even in comparison with Volkswagen Golf of the same year. The widest choice of petrol and diesel engines suit all tastes and budgets volume from 1.6 to 2.8 liters and power respectively from 90 and up to 174 horsepower. As transmission for Volkswagen Vento, you can select either 5-speed manual gearbox or automatic. Torque is transmitted through the front wheels. Front parts of all Volkswagen Vento had disc brakes, but from behind, depending on the modification installed either drums or drives, while some models were equipped with an ABS system. Overall, Volkswagen Vento is well forearmed in parts of passive safety features: reinforced body, airbags, and others could score good points in the EuroNCAP test.

There are two types of Volkswagen Vento VR6 engine. One with front-wheel-drive volume of 2.8 litres rated at 174 HP and four-wheel-drive versions of Syncro appeared in late 1994 with engine capacity of 2.9 litres, power of 190 HP, which was equipped in standard equipment. Certainly, such engines of Volkswagen Vento will delight the automobile owner with good dynamics but high fuel consumption and for this, you need to pay more expensive service. For example, motor volume of 2.8 liter consumes 15 litres per 100 km. Therefore, best considered engines are 1.6 liter capacity of 75 HP and 1.8 liter rated at 90 HP. Since 1996, Volkswagen Vento began to install 1.6 liter engine power of 100 HP.